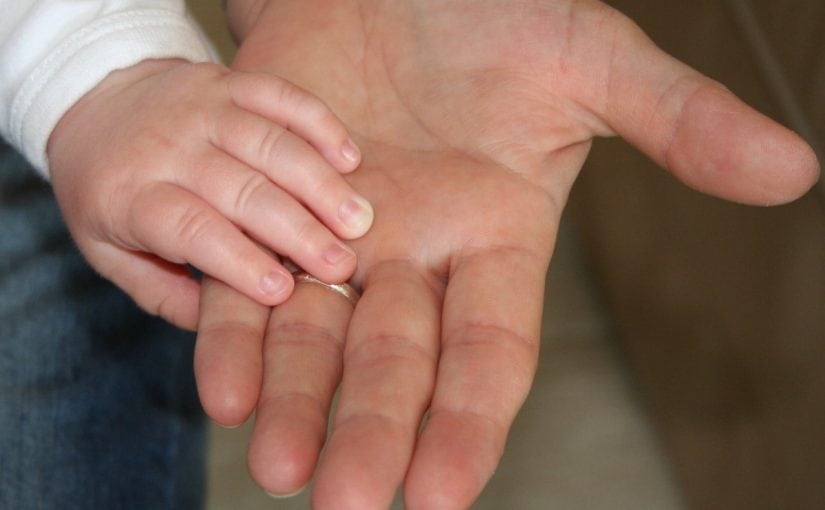 There’s been a lot of royal news coming out of the UK recently – specifically relating to the upcoming 20th anniversary of Princess Diana’s death, and how her now adult sons are keeping her memory alive.

One article I read featured comments from Diana’s brother, Earl Spencer, where he was expressing his displeasure that his nephews (William and Harry) were made to walk behind their mother’s casket during the procession. The boys were 12 and 15 at the time. According to Spencer, the boys were asked to do this even though they didn’t want to.

While most children aren’t royalty – in the public eye constantly – but the question still comes up: should children attend funerals?

There is no true answer.

Each funeral is different and circumstances vary. You have to look at several factors, such as, what is their relationship to the deceased? If the funeral is for a parent, sibling, or grandparent, having the children there could be important – depending on the ages.

Infant and toddler children often attend funerals with their parents. Some parents may want to sit at the back, or near an exit so they can swiftly go to another room if the child becomes fussy or noisy. Aside from that, many people enjoy seeing babies at funerals, visitations, and receptions – as they bring a bit of joy and distraction to an otherwise sad and serious event.

How to Prepare Children

For children who are old enough to understand, it’s a good idea to have a discussion with them prior to let them know what to expect, and how to behave. Death can be a complicated subject – and you might not have all the answers. Maybe visit your local library and take out a book on the subject.

If your child is uncomfortable about attending the funeral, you can try explaining more about it – but don’t force the issue. You do not want your child’s first funeral to be an overly traumatic experience.

Children need to grieve in their own way. If you feel your child isn’t coping well after the death of a loved one, there are several bereavement services available in the area specifically for children.

You can also speak to the friendly and supportive staff at Chapel Ridge Funeral Home and Cremation Centre in Markham.

One thought on “Should Children Attend Funerals?”